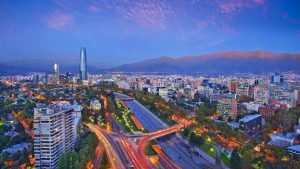 There are not many big cities and if you use common sense and street smarts you are unlikely to get into trouble. The police are notoriously corrupt and if you are stopped for any reason you will almost certainly be asked to pay a bribe. In Asunción, most police officers are not corrupt. Crime is common in the cities, although not as prevalent as in other cities such as Rio de Janeiro, São Paulo and Buenos Aires.

Ciudad del Este is a hotbed of illegal activity, such as money laundering and counterfeiting, but this should not affect your travels. However, you should always keep an eye on your pockets and purse here, as in any other major city. As long as you are not involved in drug dealing (accidental or otherwise) and are wary of pickpockets, you should be safe most of the time.