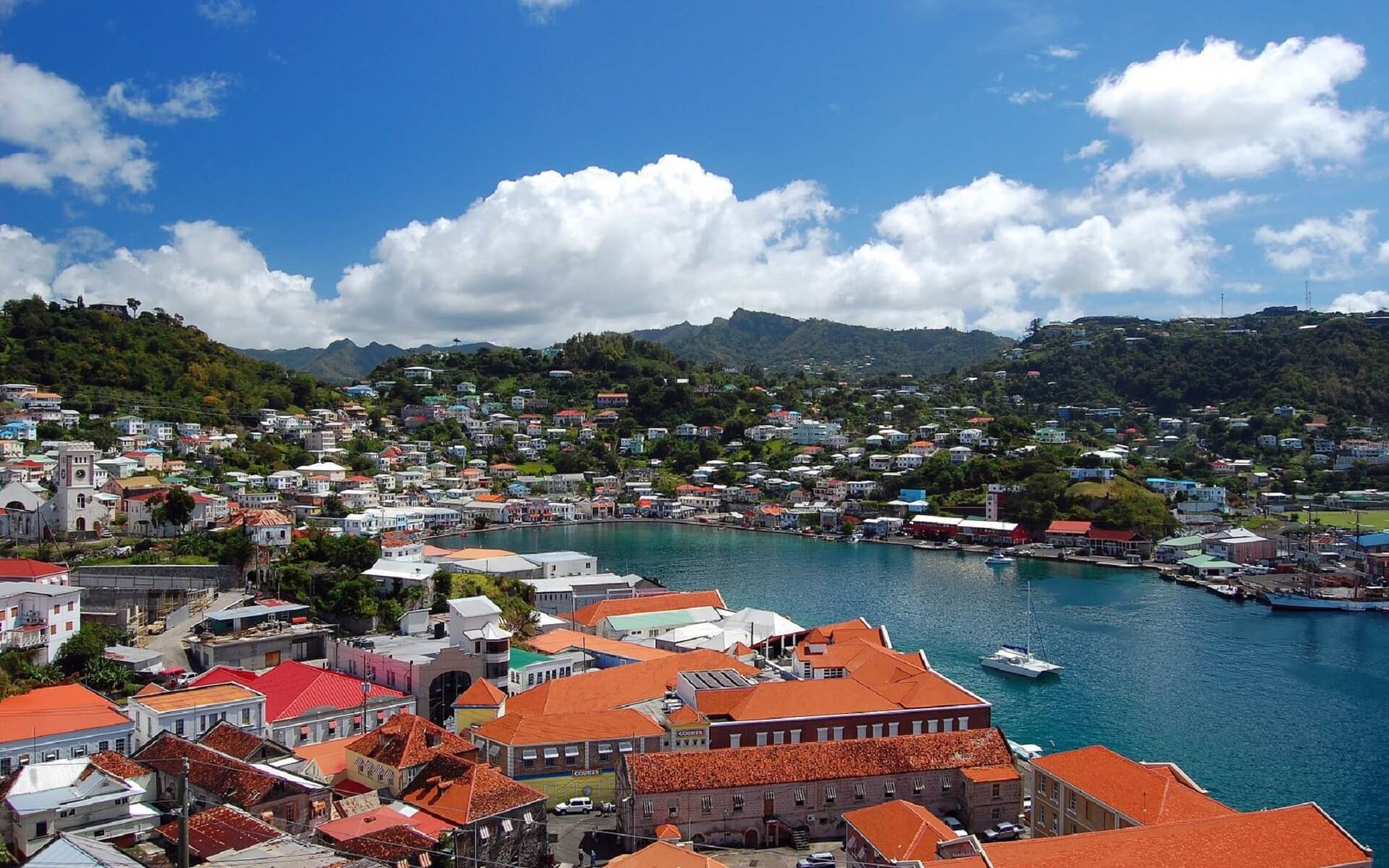 Saint Vincent and the Grenadines

Saint Vincent is bordered on the north by Saint Lucia and on the east by Barbados. Saint Vincent and the Grenadines is a highly populated nation (almost 300 people per square kilometer) with a population of about 102,000.

Its capital and primary port is Kingstown. Saint Vincent is a former French and British colony that is currently a member of the Organization of Eastern Caribbean States, CARICOM, the Commonwealth of Nations, the Bolivarian Alliance for the Americas, and the Community of Latin American and Caribbean States (CELAC).

Vincentian Creole is the primary mother tongue, although English is the official language.

The tourism sector has considerable potential for development. The recent filming of the Pirates of the Caribbean movies on the island has helped to introduce the country to more potential visitors and investors. Recent growth has been fuelled by strong activity in the construction sector and an improvement in tourism.

Saint Vincent and the Grenadines | Introduction

Geography Of St. Vincent and the Grenadines

The main island of St. Vincent is 26 km long, 15 km wide and 344 km2 in size. From the northernmost to the southernmost point, the Grenadine Islands belonging to St. Vincent extend over 60.4 km with a total area of 45 km2.

The island of St Vincent is volcanic and contains little flat terrain. The windward side of the island is very rocky and steep, while the leeward side has more sandy beaches and bays. The highest peak on St. Vincent is the volcano La Soufrière at 1,234 m.

Demographics Of St. Vincent and the Grenadines

According to the 2001 census, 81.5% of the population of St. Vincent and the Grenadines are considered Christian, 6.7% have another religion and 8.8% have no religion or have not declared a religion (1.5%).

Between 1991 and 2001, the number of Anglicans, Brethren, Methodists and Roman Catholics decreased, while the number of Pentecostals, Evangelicals and Seventh-day Adventists increased.

The number of non-Christians is small. These religious groups include Rastafarians (1.5 % of the population), Hindus and Muslims.

Internet & Communications in Saint Vincent and the Grenadines

Economy Of St. Vincent and the Grenadines

Agriculture, dominated by banana production, is the most important sector of this low- to middle-income economy. The service sector, based mainly on a growing tourism industry, is also important. The government has been relatively unsuccessful in introducing new industries, and the unemployment rate remains high, from 19.8% in the 1991 census to 15% in 2001. The continued dependence on a single crop is the biggest obstacle to the islands’ development, as tropical storms have destroyed large parts of the banana crop in many years.

There is a small manufacturing industry and a small offshore financial sector whose particularly restrictive secrecy laws have caused some concern internationally. In addition, Bequia locals are allowed to hunt up to four humpback whales per year under IWC subsistence quotas.

The largest airport is E.T. Joshua Airport just outside the capital Kingstown. Most flights in and out are relatively local, mostly flying to nearby islands such as Canouan, St Lucia, Barbados and St Kitts. A new international airport is under construction and is expected to be completed in 2015, when E.T. Joshua will cease operations.

Get In - With the boat

The islands have many docks and bays, including two large enough to accommodate a cruise ship. Nevertheless, very few cruise ships stop in the country and the vast majority of travellers arrive either by plane or yacht.

The island is relatively small, but the mountainous landscape makes it difficult to get around. The main motorways run along the coasts and so it is necessary to drive around the entire island to get from one side to the other. As for public transport, the island is served by a large number of private vans that act as bus services. These vans have an “H” at the beginning of their number plate, which means they are “for hire”. The fare is EC$1. Many of them have graphics on the front. Driving is done on the left side.

Get Around - With the boat

Many tourists arrive in the Grenadines, stay in a resort and never get the chance to interact with the locals. If you want a taste of the real culture, consider a guest house or holiday flat in Kingstown. Fort View Guest House in Edinboro is a good choice. It is only a few minutes’ walk from the centre of Kingstown.

Things To Do in Saint Vincent and the Grenadines

Food & Drinks in Saint Vincent and the Grenadines

In Kingstown the water is safe to drink, but in some other places you should be a little careful. Water quality can vary depending on the season and how the water (often rainwater) is collected. Bitter lemon is a popular soda. Hairoun is a popular locally produced beer. Adventurous drinkers will want to try Black Wine.

Money & Shopping in Saint Vincent and the Grenadines

The official currency of St Vincent and the Grenadines is the Eastern Caribbean Dollar (XCD). The conversion rate is US$1 = EC$2.67. A helpful tip: If you pay with U.S. dollars, multiply the displayed price by 0.4 and you will get your change back. Most merchants accept both U.S. paper money and all forms of E.C. currency. U.S. coins are not accepted because the central bank does not accept them as currency.

Music popular in St Vincent and the Grenadines includes big drum, calypso, soca, steelpan and reggae. String music, quadrille and bele music and traditional storytelling are also popular. One of St Vincent’s most successful locals is Kevin Lyttle. He was appointed the island’s cultural ambassador on 19 September 2013.

The national anthem of Saint Vincent and the Grenadines is “Saint Vincent, Land so beautiful”, which was adopted at independence in 1979.

Stay Safe & Healthy in Saint Vincent and the Grenadines

Stay Safe in Saint Vincent and the Grenadines

Cyclones are an annual risk. The volcano La Soufriere on the island of St. Vincent is occasionally active, but a sophisticated advance warning system is in place and resulted in no casualties during its last eruption in 1979.

Stay Healthy in Saint Vincent and the Grenadines

The US government recommends that anyone travelling to the Caribbean get vaccinated against hepatitis A and B, however there are no major health risks in the country.

Aachen is a historically significant city, spa, and academic center in North Rhine-Westphalia, located in the “three lands corner” where Germany, Belgium, and the...
Read more

Aarhus is Denmark’s second-largest city and the seat of the Aarhus municipality. It is situated in the geographical center of Denmark, 187 kilometers (116...
Read more

Abu Dhabi is the capital and the second most populous city in the United Arab Emirates (the most populated city being Dubai), as well...
Read more
Tourist destinations