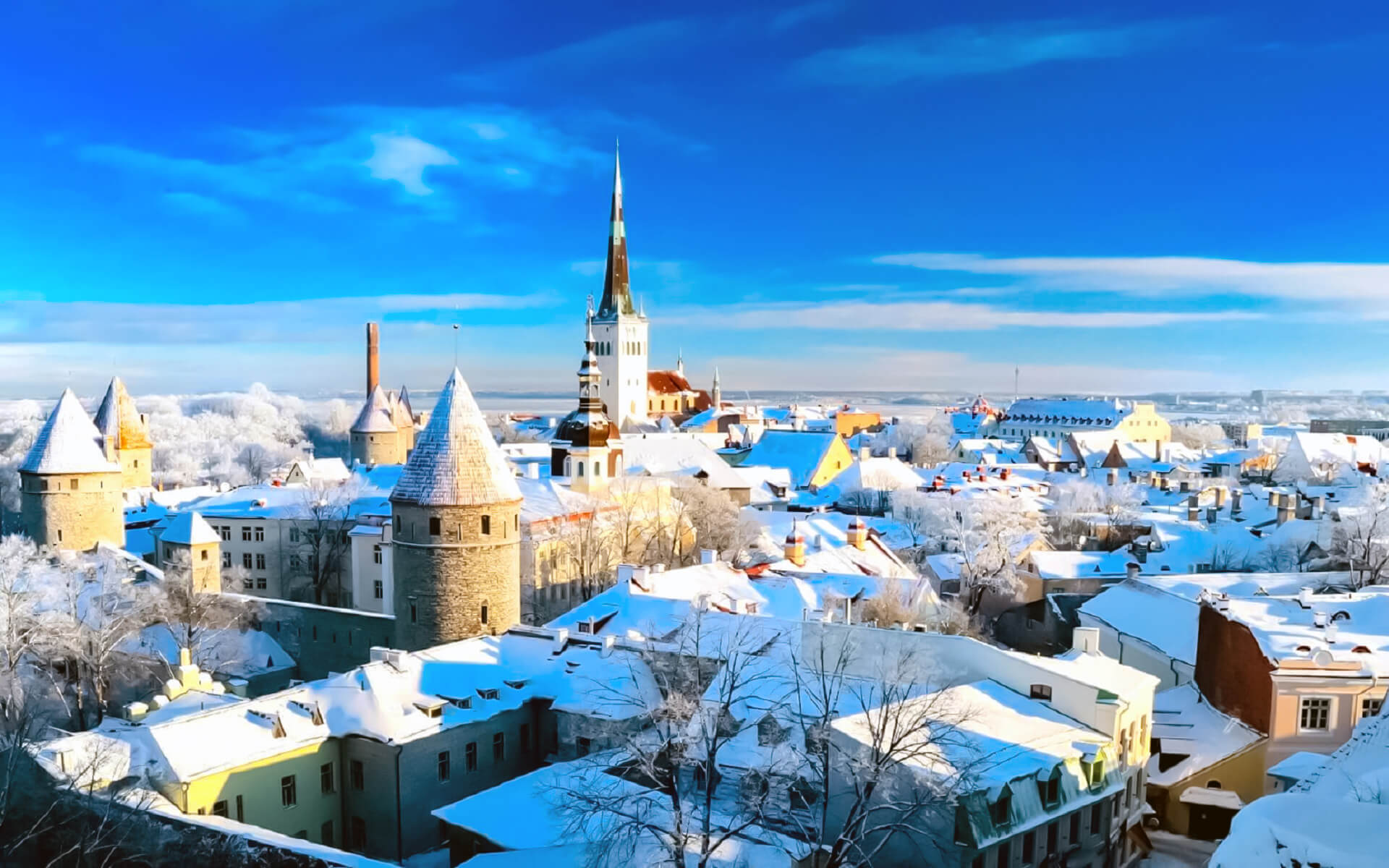 Tartu is Estonia’s second biggest city, behind Tallinn, the country’s political and financial capital. Tartu is often regarded as the country’s intellectual center, in part because it is home to the country’s oldest and most prestigious institution, the University of Tartu. The city also houses the Estonian Supreme Court and the Ministry of Education and Research. Tartu is located 186 kilometers (116 miles) southeast of Tallinn and 245 kilometers (152 miles) northeast of Riga on the Emajgi (“Mother river”), which links Estonia’s two major lakes. Tartu Airport serves the city.

Tartu (previously Dorpat or Yuryev) is Estonia’s second biggest city, with a population of 100,000 people. It is both a Hanseatic and a university town. It is Estonia’s oldest city, dating back to 1030.

The architecture and city planning of historical Tartu date mostly from the pre-independence era, when Germans dominated the upper and middle classes, contributing numerous architects, academics, and local officials.

The old Lutheran St. John’s Church (Estonian: Jaani Kirik, German: Johanneskirche), the 18th-century town hall, the university building, the ruins of the 13th-century cathedral, the botanical gardens, the main shopping street, many buildings around the town hall square, and Barclay Square are among the most notable.

The ancient slum district known as Supilinn (Soup Town) is situated near the town center on the bank of the river Emajgi and is considered one of the few remaining “poor” neighbourhoods of 19th-century Europe. Supilinn is now being swiftly restored, slowly transforming from a historic slum to a prominent high-class area. The Supilinn Society, as an engaged community, is dedicated to preserving the legacy.

The Second World War devastated most of the city center, and under the Soviet rule, several new structures were built, including the modern Vanemuine Theater. The relative quantity of parks and vegetation in the historic center attests to the war’s impact. Between World War II and the restoration of Estonian freedom in 1991, typical Soviet-style districts with blocks of high-rise flats were erected, with Annelinn being the biggest such neighborhood.

Tartu is today recognized for various contemporary buildings of the “steel, concrete, and glass” kind, but it has managed to keep a mix of old and new structures in the town center. Notable examples are Tartu’s highest and second tallest structures, the Tigutorn Tower and the Emaje Centre, both erected during the present era of independence. Tartu has a vibrant nightlife due to its big student population, with several nightclubs, pubs, and restaurants, including the world’s highest-ceiling pub, in the ancient Gunpowder Cellar of Tartu.

Tartu organizes the Hanseatic Days celebration (Estonian:Hansapäevad) every summer to commemorate its Hanseatic past. Handicraft fairs, medieval workshops, and jousting competitions are among the festivities scheduled for the festival.

Tartu is located in a moderate humid continental climatic zone. The climate is quite pleasant for such a high latitude, owing partly to the closeness of the Baltic Sea and warm airflows from the Atlantic. However, continental influence may be felt on scorching summer days and cold spells in winter, when temperatures can sometimes (though rarely) fall below 30 °C (22 °F). Summers are generally cool to mild, while winters are chilly.

Tartu is mostly regarded as a university town, although it is also a center of heavy industry. The food sector has historically been significant to the town’s economy, with some of the larger enterprises in the area being A. Le Coq, Tartu Mill, and Salvest. Kroonpress is the Baltic States’ major printing press firm.

Many ICT firms and other high-tech companies established themselves in Tartu during the beginning of the twenty-first century. PlaytechEstonia, Nortal (previously Webmedia Group), ZeroTurnaround, Tarkon, Regio, and Raintree Estonia are a few notable examples. Tartu is home to a Skype office. The university is one of Tartu’s main employers, which explains the high number of highly qualified workers – researchers, professors, and physicians. Tartu University Clinic is Tartu’s largest employer.

Amman is Jordan’s capital and most populated city, as well as the country’s economic, political, and cultural hub. Amman is the administrative center of the...
Read more

Constanța is Romania’s oldest continually inhabited city. It was established circa 600 BC. The city is situated on the Black Sea coast of Romania,...
Read more

Lahti (Swedish: Lahtis) is a Finnish city and municipality. Lahti is the regional capital of Päijänne Tavastia. It is located on a harbor at the...
Read more

Varadero is a rather exclusive area in Cuba, with several private hotels, beautiful white beaches, and the country’s only full-service golf course. The beautiful...
Read more

Helsinki is Finland’s capital and biggest city. It is located in the southern Finnish region of Uusimaa, on the coast of the Gulf of...
Read more
Travel news