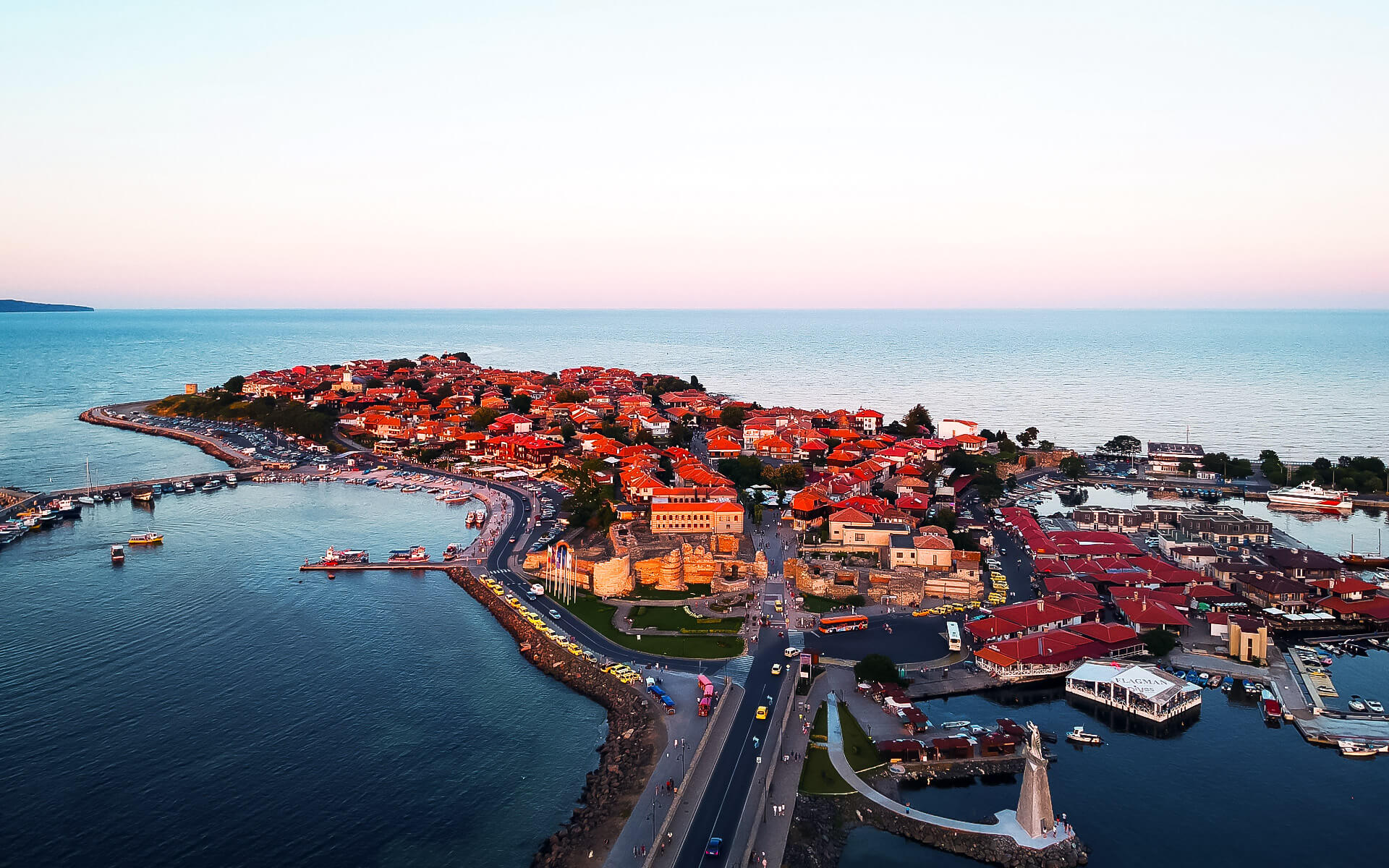 Nesebar is an old town and one of the main coastal resorts on Bulgaria’s Black Sea Coast, situated in Burgas Province. It serves as the administrative center for the municipality of Nesebar. Nesebar, known as the “Pearl of the Black Sea,” is a magnificent city-museum distinguished by almost three millennia of ever-changing history.

It is one of the most important tourist attractions and seaports on the Black Sea, in a popular region with numerous significant resorts, the greatest of which, Sunny Beach, is located directly to the north of Nesebar.

Nesebar has found itself on the border of a threatened empire on multiple times, and as such, it is a town with a rich history. The old section of town is located on a peninsula (formerly an island) linked to the mainland by a thin man-made isthmus, and it displays traces of habitation by a range of various civilisations throughout its history. Nesebar was included to UNESCO’s list of World Heritage Sites in 1983 due to its profusion of ancient structures.

Nesebar (also Nessebar) is a town on the Black Sea coast of Bulgaria. The core historic town is filled with medieval churches and is pretty lovely. It is designated as a UNESCO World Heritage Site.