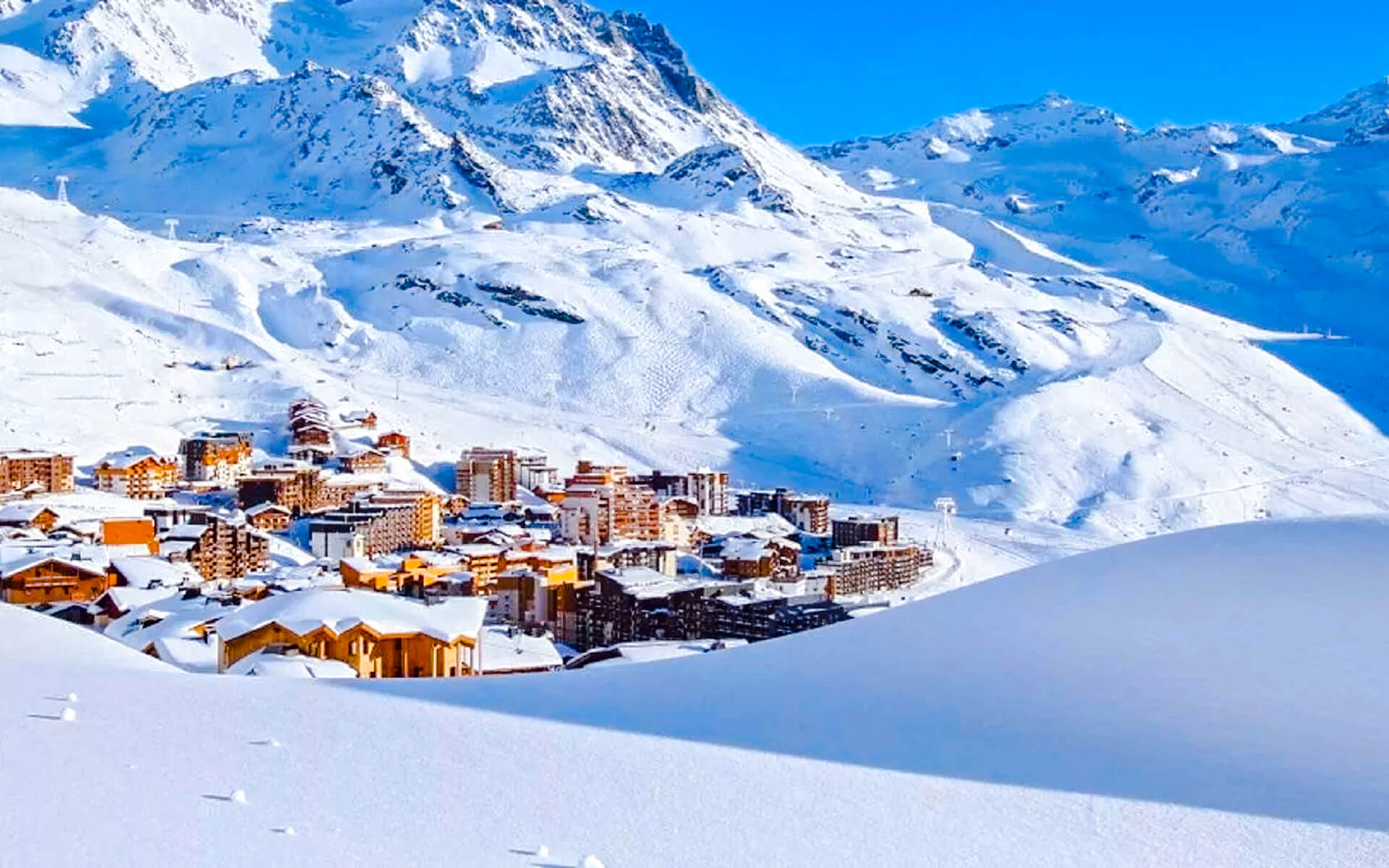 What distinguishes Bansko from its Balkan counterparts is the range of magnificent hotels (mainly constructed in the past 15 years or so) that would not appear out of place in any of the world’s most prominent resorts – here is your opportunity to soak up some truly inexpensive luxury. This is also the greatest resort in Bulgaria for snowmaking, with dozens of snow cannons on standby to fill up the slopes throughout the season if the weather isn’t cooperating.

To top it all off, there’s a fantastic ski school, which our clients picked as one of the best 10 in Europe. The quality of training is excellent, whether you’re a first-timer or an experienced intermediate.

If you don’t require ski school, there are plenty hard slopes to keep you busy, like the FIS World Cup black run Tomba. The rougher lines, which are normally located a bit higher up the mountain, also offer the greatest snow.

The town itself is enormous. The UNESCO-protected old town centre contains cobblestone alleys and unique, historic architecture, such as stone-clad houses with terracotta tile roofs and The Holy Trinity Church, one of Bulgaria’s biggest churches. The new town, on the other hand, is incredibly vibrant, with a main strip teeming with bars, nightclubs, restaurants, and, of course, plenty of shopping. Whether you’re enjoying traditional Bulgarian Shishche (meat skewers), burger and chips, or simply a drink or two, the little amount you spend for a round is astounding.

Bansko is a terrific bargain option to other well-known Alpine ski resorts, with a vast ski area, diversified skiing, excellent teaching, and a busy town.

There are various tales about the origins of Bansko. According to one version, Bansko was built by individuals who resided in Dobarsko, a settlement in Rila that was founded by Tsar Samuil’s blinded army. Another tale holds that Bansko was built by an Italian painter named Ciociolino, which explains the presence of the name Chucholin in Bansko.

According to another legend, the Peruns, a Slavic tribe that resided in Pirin and worshiped Perun, created the settlement, which eventually became a town. This tradition is supported by a multitude of anthropological documents, stories, prayers, and oratories.

Children aged 4 and up are encouraged to join the Junior Ski Club, which will teach them the fundamentals of skiing while also providing plenty of fun and entertainment. Along with a wonderful experience, children receive a modest gift to take home and the opportunity for more savings.

The Non-Skiing Kindergarten, which is conveniently placed on your route to and from the first station of the Gondola, caters to children ages 3 to 7. (English-speaking only). Supervised activities, fun, games, and special entertainment are available from 9.00 to 17.00 on Sundays through Fridays. Please keep in mind that on-the-spot bookings may only be made via your holiday salesperson.

Bansko is ideal for first-time skiers and snowboarders because to the amount of blue routes and the availability of baby drags. The ski schools feature some of the greatest instructors in Bulgaria, and the ski depots contain the most up-to-date ski and snowboard equipment.

The resort’s variety of blue and red lines, ideal for intermediate skiers, makes it an excellent option for both those serious about becoming specialists and those who enjoy winter sports as a leisure pastime.

While certain red slopes and the “Alberto Tomba” black run should keep most specialists occupied, Bansko is likely to be more popular for its excellent off-piste and extreme skiing. The resort often hosts extreme events, but even on calmer days, competitors may compete on pre-defined slalom traces on the designated slopes. The ski and snowboard fun-park area, as well as the half-pipe facility, are popular places for specialists to show off their newest skills. If you want to go off-piste, please make sure your insurance coverage covers it and that you have a guide with you.

Bansko, with its biathlon and cross-country trails, is also favored by Irina Nikulchina and Nina Kadeva, two Bulgarian women ranked among the top ten biathlon racers in the world.