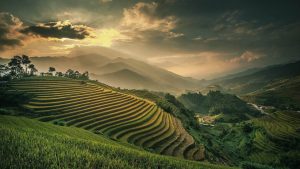 The administrative system of the Philippine government consists of three top-level regions, as described above, with the exception that Palawan belongs to Luzon. Below these are 18 subordinate regions, 80 provinces, 120 cities and many rural municipalities. The lowest level of government is the barangay – a rural district or urban neighbourhood – and addresses or directions in the Philippines often include the name of the barangay.

With more than 7000 islands, the Philippine archipelago has many cities. Below are some of the most important cities for visitors, some of which are provincial capitals and centres for trade and finance as well as culture and history.

Other destinations in Philippines