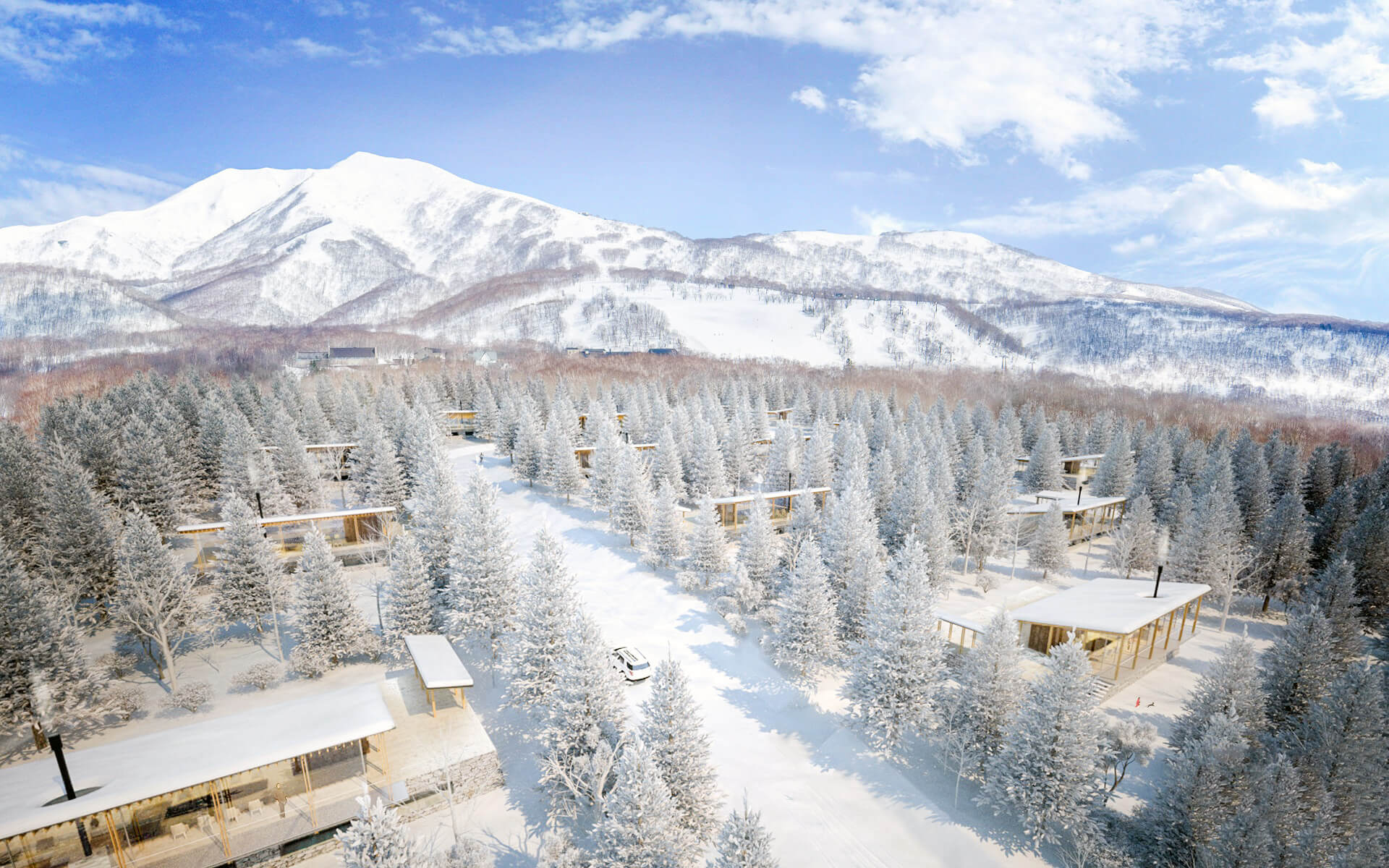 Niseko Annupuri Kokusai, sometimes known as Annupuri, is a ski resort in Kutchan, Hokkaido’s westernmost district. Niseko is in Hokkaido, Japan, around 100 kilometers southwest of Sapporo and the New-Chitose International Airport. Niseko is located near Mt Ytei (the “Mt. Fuji of Hokkaido”), in an ideal location to catch all of the snow.

Niseko ski resort in Hokkaido is undoubtedly the most well-known Japanese ski and snowboard resort among foreign skiers and snowboarders. Niseko Japan is the top choice for powder lovers because it appears to snow all the time, and the deep, deep powder is much too appealing.

Niseko is suitable for skiers and snowboarders of all abilities. There is a wide range of groomed runs suitable for families, beginners, and intermediates. Niseko boasts excellent off-piste skiing for powderhounds. The slackcountry and backcountry alternatives are also quite spectacular, and off-piste and out-of-bounds riding is allowed. Another feature that distinguishes Niseko from many other Japanese ski resorts is the blend of alpine and tree skiing.

The only people who may not appreciate Niseko are those who wish to obtain a tan. In the height of winter, Niseko seldom sees the sun and has lots of chilly weather, but powder hounds don’t mind since it’s the terrible weather that provides all that fantastic powder. Don’t worry about the cold since Niseko has a variety of gondolas and hooded seats.

Niseko lodging choices include hotels, pensions, lodges, and a variety of self-contained flats and residences. Some of the houses have ski-in/ski-out access, while many need a short walk or a shuttle bus to get to the ski slope.

Accommodation is available in the villages of An’nupuri, Niseko Village, Hanazono, and Niseko Hirafu. The lifts and slopes leading to the summit of the mountain link the four ski areas, however the base areas are not adjacent. As a result, the initial accommodation decision must be the hamlet to stay in.

Niseko boasts the finest nightlife and restaurant selection of any Japanese ski resort. There are eateries in all parts in Niseko, although Hirafu has the most options. Hirafu is also the epicenter of Niseko’s renowned nightlife. There may be a few boisterous Aussies (and Chinese) around late at night, but you may chose to join in or avoid them. If you truly want to be alone, stay at An’nupuri, Niseko Village, or Hanazono.

If you’re apprehensive about traveling in a strange country, Niseko is the place to go since it caters to international tourists quite well. For English-speaking visitors, communication is significantly simpler than at any other ski resort in Japan. The majority of the employees at the accommodations and restaurants speak English, there is signage around the resort in both English and Japanese, and restaurants offer English menus.

Niseko’s worldwide appeal has resulted in it being more expensive and less distinctive than other Japanese ski resorts. It has been slightly Australianized and westernized, but there is still enough Japanese culture and cuisine to make it a culturally intriguing ski vacation location.