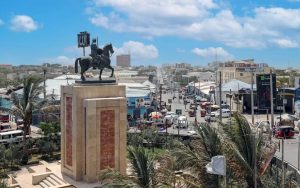 Somalia’s south
The location of the capital as well as the bulk of the combat.

Puntland
A historically independent area on the Horn of Africa.

Somaliland
The de facto autonomous northern region, which has a functional administration and a minor tourism industry.