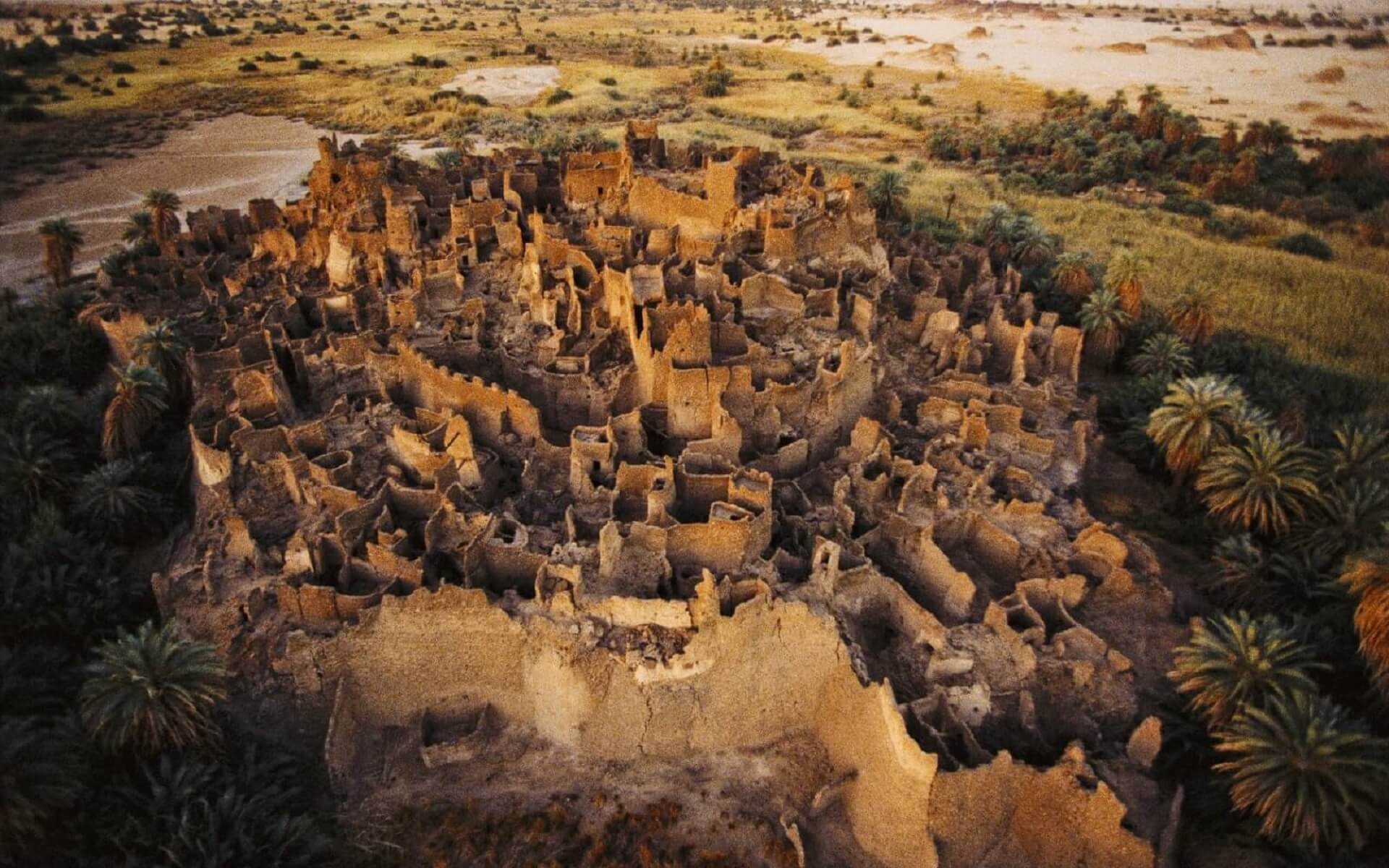 Niger, formally the Republic of Niger, is a Western African landlocked country named after the Niger River. Niger is bounded to the northeast by Libya, to the east by Chad, to the south by Nigeria and Benin, to the west by Burkina Faso and Mali, and to the northwest by Algeria. Niger has a land area of about 1,270,000 km2, making it the biggest nation in West Africa, with the Sahara Desert covering more than 80% of its land area. The country’s largely Islamic population of 17,138,707 is concentrated primarily in the country’s extreme south and west. Niamey, Niger’s capital city, is located in the country’s extreme southwest portion.

Niger is a poor nation that frequently ranks towards the bottom of the United Nations’ Human Development Index (HDI); in 2014, it was rated 188th. Periodic drought and desertification threaten much of the country’s non-desert areas. The economy is centered on subsistence and some export agriculture in the more fertile south, as well as raw material exports, particularly uranium ore. Due to its landlocked location, arid landscape, high fertility rates and resultant overpopulation without birth control, inadequate education and poverty of its people, lack of infrastructure, poor health care, and environmental degradation, Niger confronts significant development problems.

Nigerien society shows a variety resulting from the lengthy separate histories of its many ethnic groups and regions, as well as their comparatively brief history of coexistence under a single state. Historically, what is today Niger was on the outskirts of numerous big states. Nigeriens have lived under five constitutions and three periods of military government since independence. Niger has been a democratic, multi-party state since a military coup in 2010. The vast majority reside in rural regions and have little access to higher education.

Niger is a landlocked country in West Africa situated on the boundary of the Sahara and Sub-Saharan Africa. It is bounded to the south by Nigeria and Benin, to the west by Burkina Faso and Mali, to the north by Algeria and Libya, and to the east by Chad.

Niger’s subtropical climate is mostly hot and dry, with a large desert region. On the outskirts of the Niger River basin in the extreme south, there is a tropical climate. The landscape consists mostly of desert plains and sand dunes in the south, with flat to rolling savanna in the north and hills in the south.

Large deserts and semi-deserts cover the north of Niger. Addax antelopes, Scimitar-horned oryx, gazelles, and Barbary sheep are common animal species. The Ar and Ténéré National Nature Reserve, one of the world’s biggest reserves, was established in northern Niger to preserve these endangered species.

The southern portions of Niger are characterized by savannahs. The W National Park, located on the border of Burkina Faso and Benin, is part of the WAP (W–Arli–Pendjari) Complex, which is one of the most significant places for wildlife in Western Africa. It is home to the largest population of the endangered West African lion and one of the last groups of the Northwest African cheetah.

Elephants, buffaloes, roan antelopes, kob antelopes, and warthogs are among the other animals. The West African giraffe is no longer present in the W National Park, but rather in Niger, where it is the only surviving group.

Destructive agricultural methods as a consequence of population pressure are among the environmental problems in Niger. Illegal hunting, bush fires in certain places, and human encroachment on the Niger River flood basins for rice farming are also environmental problems. Dams built on the Niger River in neighboring Mali and Guinea, as well as inside Niger, are also mentioned as a cause for a decrease in water flow in the Niger River, which has a direct impact on the ecosystem. Another reason mentioned for animal loss is a lack of sufficient personnel to protect wildlife in parks and reserves.

This pace of increase is among the greatest in the world, and it is a cause of worry for the government and international organizations. The population is mainly youthful, with 49.2 percent under the age of 15 and 2.7 percent above the age of 65, and rural, with just 21 percent residing in cities.

According to a 2005 survey, approximately 800,000 individuals (almost 8% of the population) in Niger are enslaved.

Niger is a secular nation, and separation of state and religion is maintained under Article 3 of the 2010 Constitution, as well as Article 175, which states that future additions or revisions may not change the republic’s secular character. Article 30 of the same constitution guarantees religious freedom. Islam, which has been practiced in the area since the 10th century, has significantly influenced Niger’s culture and morality. Islam is the most widely practiced religion, with 80 percent of the people adhering to it.

Christianity is the second most prevalent religion, with fewer than 20% of the people practicing it. During the French colonial period, missionaries introduced Christianity throughout the nation. Other urban Christian expatriate communities in Europe and West Africa are also included. Religious persecution is uncommon in Niger, which ranks 50th on the World Watch List for the degree of persecution faced by Christians for actively following their religion.

Because of decreasing global demand, Niger’s economy is more based on subsistence agriculture, animal husbandry, and reexport commerce, and less on uranium. The depreciation of the West African franc by half in January 1994 increased exports of cattle, cowpeas, onions, and goods from Niger’s tiny cotton sector. For operational costs and public investment, the government depends on bilateral and international assistance, which was halted after the April 1999 coup d’état. The World Bank granted a structural adjustment credit of $105 million in 2000-01 to assist promote budgetary changes. However, given the government’s dire financial position, changes may be tough. In 2000, the IMF granted a $73 million poverty reduction and growth facility for Niger, as well as $115 million in debt relief under the Heavily Indebted Poor Countries (HIPC) program. Niger is the world’s poorest nation, with the lowest quality of life.