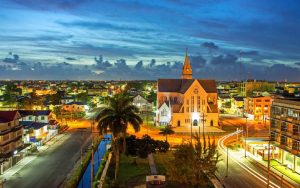 Guinean law makes polygamy illegal. According to UNICEF, 53.4 percent of Guinean women aged 15 to 49 are married in polygamous relationships.

Guinea, like other West African nations, has a thriving musical culture. Following Guinea’s independence in the 1960s, the ensemble Bembeya Jazz rose to prominence.

he most prevalent staple in Guinean cuisine is rice, which varies by location. Cassava is another popular food. Guinean cuisines include jollof rice, maafe, and tapalapa bread, which are all part of West African cuisine. Food is served from a big serving dish and eaten by hand outside of houses in rural regions.