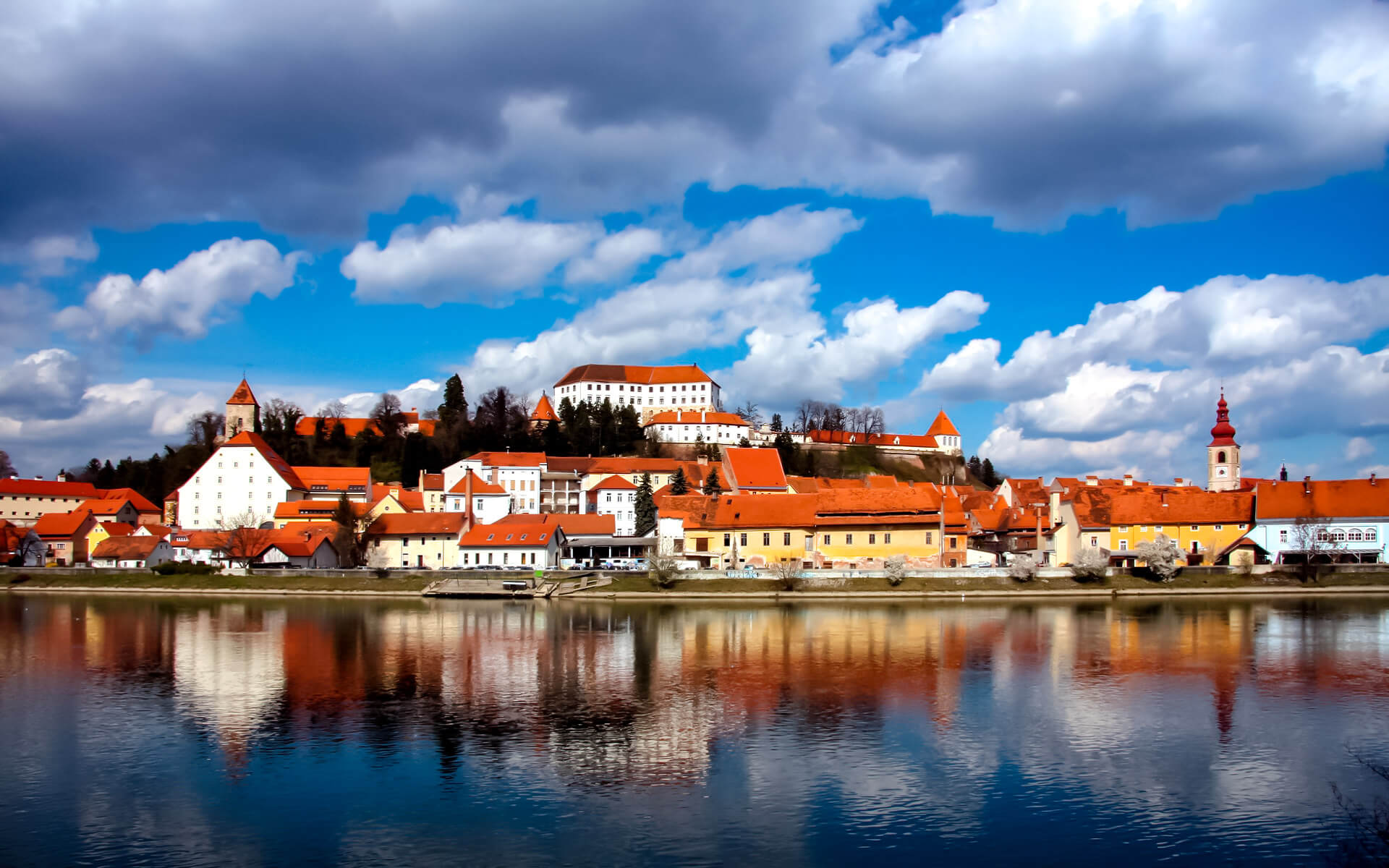 Ptuj is a city on the Drava River in Eastern Slovenia. It is well-known for its ancient structures as well as the Kurentovanje festival.

Ptuj is one of Slovenia’s oldest towns, going back over 2000 years. Its history dates back to the Stone Age, although the city reached its pinnacle during the Roman Empire. The name derives from Emperor Trajan, who bestowed city status on the hamlet and christened it Colonia Ulpia Traiana Poetovio. Roman Poetovio grew to be a significant military, economic, customs, and administrative hub. During this time, the Ptuj region was home to forty thousand inhabitants, a figure that has never been surpassed.

Later, it was burnt by the Huns and inhabited by the Avars and Slavs. It was integrated into the Frankish empire under the reign of Slavic ruler Pribina. It then became the property of the Archdiocese of Salzburg and was subjected to Hungarian invasions. When city powers were given, the city was permitted to erect a wall around itself. The first municipal laws, which were enacted in 1376, established legal control for the city and contributed to its economic dominance. Unfortunately, this has deteriorated as a result of Turkish raids as well as severe fires, floods, and diseases.

It is now an important town in Slovenia’s lower Podravje area. It’s a city known for its fairs, wine cellars, and thermal springs.